Ellie Mai Fund A.G.M. to be held at the Duke of Cumberland Cottingham on Wednesday 6th February 20 19 at 7.30pm all wellcome ..all currant committee members are exspected to attend ..kind regards

Merry Christmas 🎄 from all at the Ellie Mai Fund xx

The Ellie Mai Fund was  launched by John and Lisa Mowforth after the sad loss of their daughter. Ellie was diagnosed with a rare tumour known as a diffuse brainstem glioma in 2012.

Initially the fund was set up to raise money for Wish Upon A Star and the Brain Tumour Trust as a thank you for the support given to John, Lisa and Ellie.

The fund now functions as its own charity to help others who find themselves in a similar situation.

Text ELLI06 followed with the amount you would like to donate to 70070 (e.g. ELLI06 £5) to donate to Ellie Mai Fund and make a difference today. 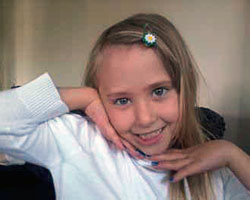 Ellie Mai was born on February 5, 2006 to parents John and Lisa. She was a beautiful little girl who loved everything in life. She loved helping people and always put money in charity boxes and gave it to buskers. … Continue reading → 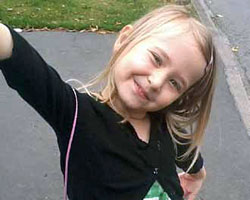 A big thank you to a family from Leeds. The Ellie Mai Fund provided funds for a family day out to Lego Land. The family recently lost their son elected our Charity to receive money raised from their local Athletics … Continue reading →